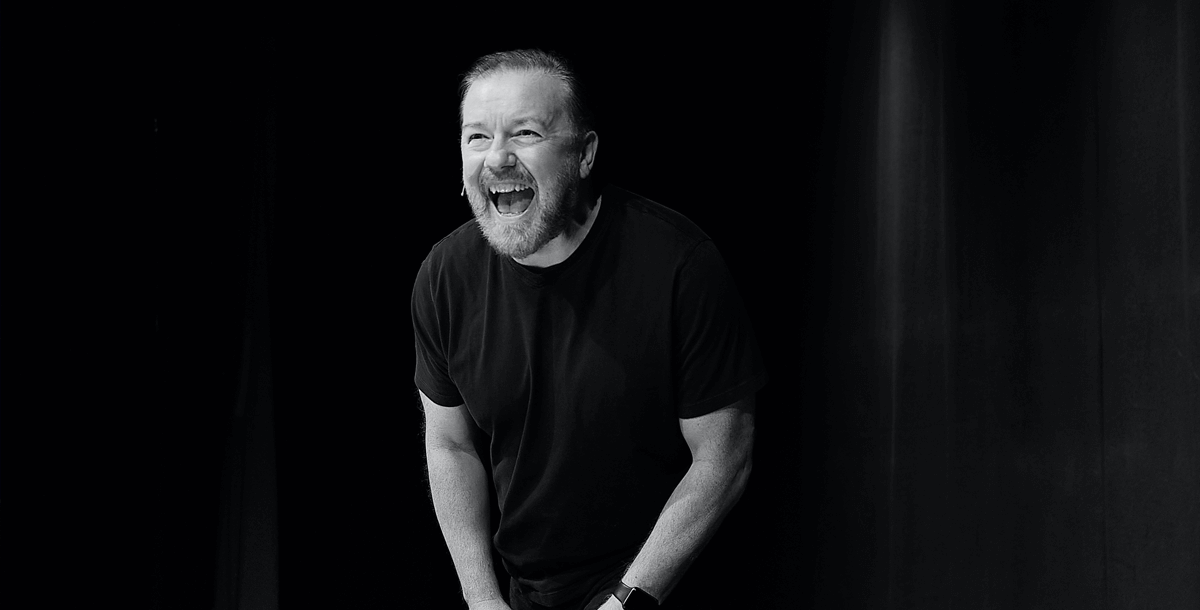 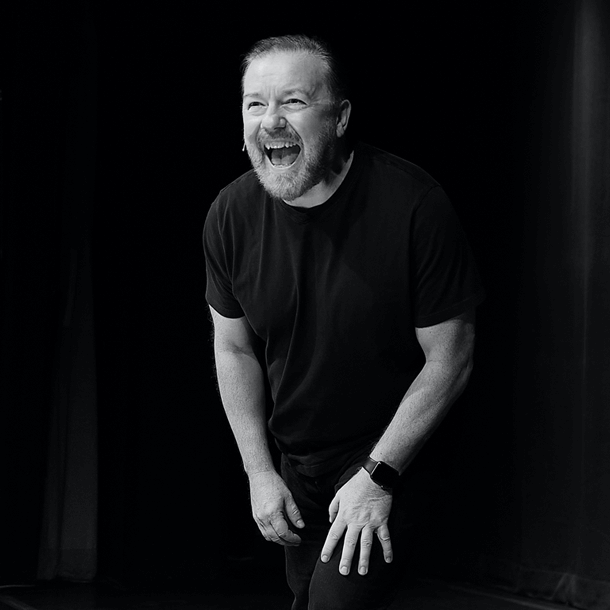 Ricky Gervais fans who purchased tickets through the resale site Viagogo have been warned they may not be granted entry to the comic's upcoming gig in Glasgow.

This warning comes after some fans were denied entry to Gervais' stand-up show in York's Barbican venue due to issues with barcodes that would not scan. Customers heading to the Glasgow gig on January 31 and February 1 have been advised that they should be "very nervous" about using Viagogo. Unfortunately, the Ricky Gervais tour, like many others, has been targeted by ticket touts who use fraudulent methods to acquire multiple tickets using multiple identities.

There was a strict limit on the number of tickets anybody could purchase when the initial sale went live on Ticketmaster, and the terms and conditions explicitly stated that tickets could not be resold on the secondary market.

Despite this, scalpers managed to scoop up hordes of tickets using multiple credit cards, fake email addresses and other tactics to bypass Ticketmaster’s automated systems. The Barbican refused anybody who had bought a ticket on a secondary market entry into the venue as per the terms and conditions, leaving many who had paid over the odds for their tickets, quite literally, out in the cold.

Why we need to stop scalping

Scalping refers to buying tickets for events and reselling them at a higher price, often making it difficult for real fans to obtain tickets at face value. This can lead to fans paying exorbitant prices for tickets and, in many cases, as we've just talked about, being denied entry to the event due to counterfeit or invalid tickets.

Scalping is a significant problem that needs to be addressed as it undermines the fair distribution of tickets; it's also a negative impact on the experience of the fans, and it can create a sense of frustration and disappointment.

As we’ve just seen with Ricky Gervais’ Armageddon tour, events that are heavily targeted by scalpers end up facing a lot of negative PR and public backlash, plus fans are left with a sour taste in their mouths and out of pocket. Even if fans who are refused entry get their tickets refunded (as was the case this time), many often travel from other towns and cities and incur travel and accommodation costs which they rarely get back.

There are a number of solutions to the problem of scalping, such as using NFT ticketing technology and smart contracts to set parameters like price ceilings on secondary resales, royalty splits, and the ability for tickets to be resold or transferred to a third party.

How NFT ticketing can help

NFT (non-fungible token) ticketing is a new technology that could potentially solve the issue of ticket scalping and fraud currently facing so many event organisers and fans.

With NFT ticketing, each ticket is unique and cannot be replicated, making it much more difficult for scalpers to acquire multiple tickets using fraudulent methods. NFTs are digital tokens stored on a blockchain, an immutable and decentralised ledger. This means that the authenticity of an NFT ticket can be easily verified and tracked, making it much harder for counterfeit tickets to be sold. It also means ticket wallets can be locked to a device or a user's identity to reduce the ability of scalpers to purchase tickets en masse..

NFT ticketing allows for the implementation of price ceilings, which dictate the maximum amount that a ticket can be resold for. This feature helps to ensure that tickets are not sold at exorbitant prices, but still allows for a healthy secondary market which is needed to give people the flexibility to sell their tickets if their plans change and give others a chance to buy tickets if they miss out the first time around.

NFT ticketing also allows for the implementation of royalty splits, which means that a percentage of the revenue from ticket resales goes to the original creator. This feature provides an additional revenue stream for creators and helps ensure that they are fairly compensated for their work without raising prices.

NFT tickets can also be set up to be non-transferable and non-resalable, meaning that the ticket cannot be transferred to another person or resold. This feature can be used to prevent scalping and ensure that tickets are only sold to those who intend to attend the event.

Furthermore, NFT ticketing also enables event organisers to track the entire history of a ticket, including the buyer, seller and any resales. This makes identifying and preventing fraud easier and gives event organisers more control over the secondary ticket market.

Overall, NFT ticketing technology has the potential to revolutionise the way events are ticketed and can help to combat the problem of ticket scalping and fraud.

For more information about how SeatlabNFT can help implement an NFT ticketing system at your next event, reach out to us at hello@seatlabnft.com. 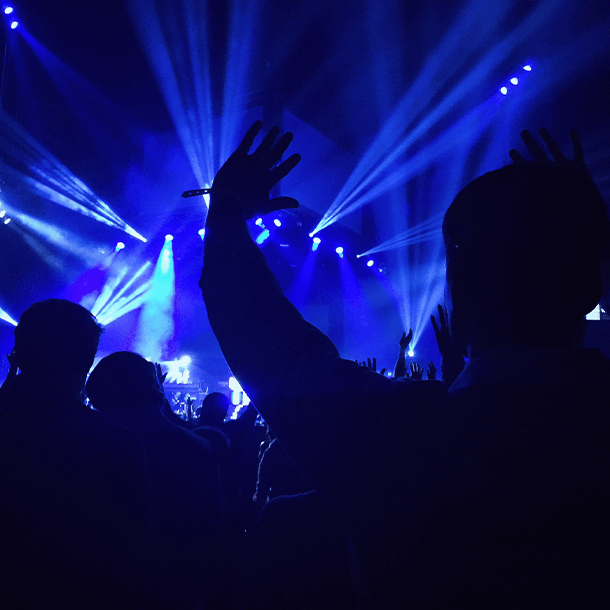 The Future of Events: Trends to Watch Out For in 2023

In this article we're looking at emerging trends in the events industry going into 2023 and beyond.