2022 has seen vinyl sales top the charts, beating Playstation games, CDs and DVDs for the first time in decades! Even in the digital age, some things are best left untouched by technological advances, or so it seems!

Today's entertainment is predominantly digital, with sales figures showing that consumers heavily favour the modern digital format of computer games, CDs and DVDs over the analogue offerings of vinyl. However, this year, for the first time since they came into competition with one another, vinyl has outsold all other physical entertainment formats, excluding the Nintendo Switch.

The 74-year-old format is prized by music lovers and audiophiles for its accurate sound reproduction. Still, it is significantly less convenient than more modern formats. Nonetheless, vinyl has been quietly gaining back its popularity for a while, as in 2020, it outsold CDs for the first time since 1986.

Now, it appears as though vinyl has continued its ascendancy as The Digital Entertainment and Retail Association (ERA) published their sales figures for the year-to-date September 2022. The list of best-selling physical entertainment formats is topped by the Nintendo Switch, with around £88 million spent on the platform, while vinyl sales amounted to almost £81 million.

With spending on the format up by 12.2% so far this year, more money has been spent on vinyl than Playstation 4 and 5 games combined. ERA CEO Kim Bayley said, "For a 74-year-old analogue format to eclipse the digital-age technology of games platforms is quite extraordinary. Ten years into its long climb back into favour, the vinyl revival is most definitely here to stay".

It's pleasing to see an increase in the number of record shops on British high-streets again, as the rise of streaming platforms drastically changed the way that artists and musicians earn revenue from their work. While a recent decision by The Copyright Board will see artists and musicians receiving bigger royalties from streaming platforms, sales in physical formats are always a valuable revenue stream for artists, so it's great to see more fans are beginning to dust off their record players. 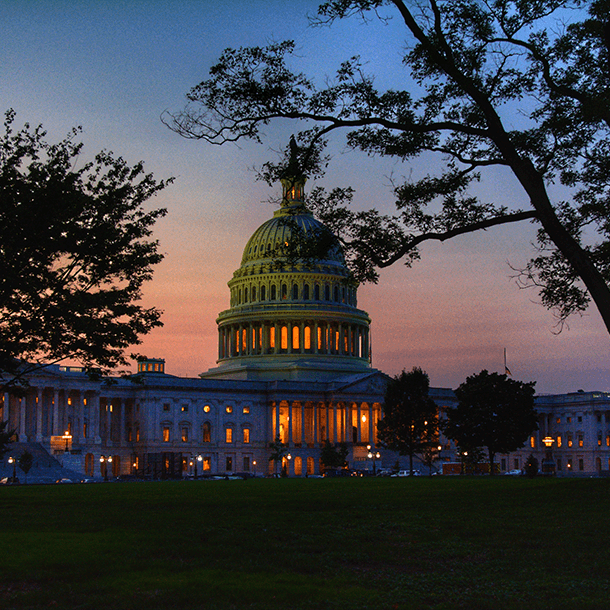 Joe Biden has announced that he's going to crack down on hidden ticketing fees, and it's about time! Read the full story.