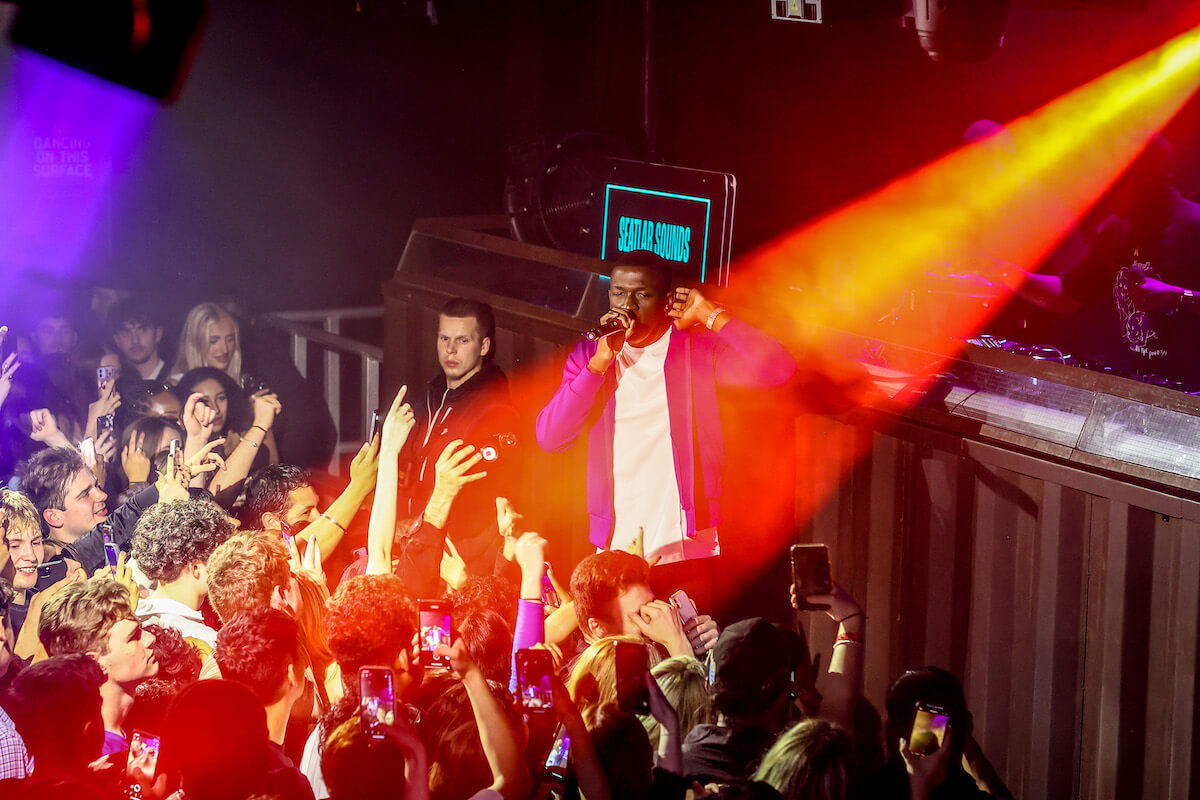 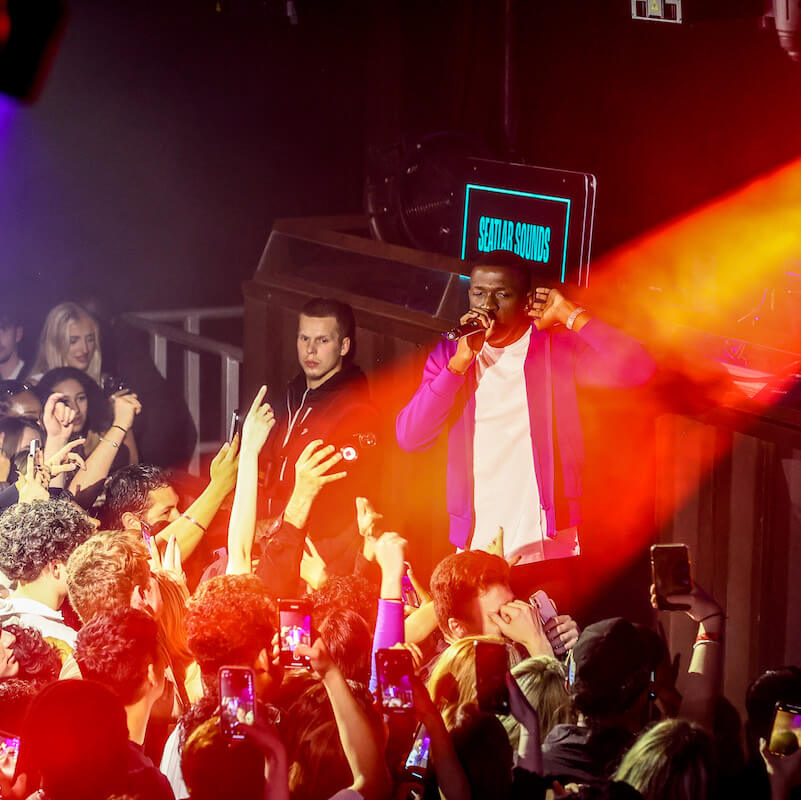 In case you missed it, we decided to open the new academic year with a bang!

Seatlab Sounds was a seven-stage tour of some of the biggest universities in the UK, bringing huge-name acts to perform at unions and clubs around the country as part of freshers week.

NFT tickets to the events were available via the SeatlabNFT app, and we also unveiled a brand new feature of our platform during the tour, the ticket lottery. We headed from north to south, with some stops in between, beginning in Edinburgh and ending our tour in Essex.

We've been integrating NFT technology with live events since our NFT collaboration with Lost Village in August. Continuing that trend, the Seatlab Sounds tour is the first series of freshers events in the UK to feature NFT tech. It's an excellent opportunity to educate the next generation of event-goers about the benefits of NFT ticketing.

All seven events were a massive success, the feedback we received was excellent, and each packed-out party was a night to remember.

Events like our Seatlab Sounds tour and our VIP networking party at NEARCON are an opportunity to demonstrate our tech and push the boundaries of event ticketing.

To that end, we've used Seatlab Sounds to explore our innovative ticket lottery feature, increasing engagement and excitement around events.

The ticket lottery is one of our platform’s newest features. To help increase the buzz around an event, artists and organisers can opt to release some or even all of their tickets to fans via a lottery.

We are currently the only NFT ticketing provider that offers a ticket lottery system as a way for event organisers to distribute their tickets.

We're delighted to announce that after months of patiently waiting, our native token, $SEAT, will soon be available to trade for the first time.

We launched $SEAT on Ref Finance on 27th October 2022 as a precursor to launching on a CEX in the coming months.

It's the first opportunity investors have had to trade $SEAT since the IDO, which comes at a prime time with our busy schedule of events.

For more information on the $SEAT trading launch and how to get involved, check out our guide here.

We're here to redefine event ticketing, and part of that is creating a platform that genuinely serves fans with additional benefits and perks.

The token utility that comes with $SEAT is a key part of our offering to fans. $SEAT holders pay a discounted booking fee (usually 6.5%), unlock the option of staking rewards, and gain access to our exclusive Rewards Centre.

And don’t forget, head on over to Ref Finance to check out our listing, grab $SEAT and invest in the future of the events industry! 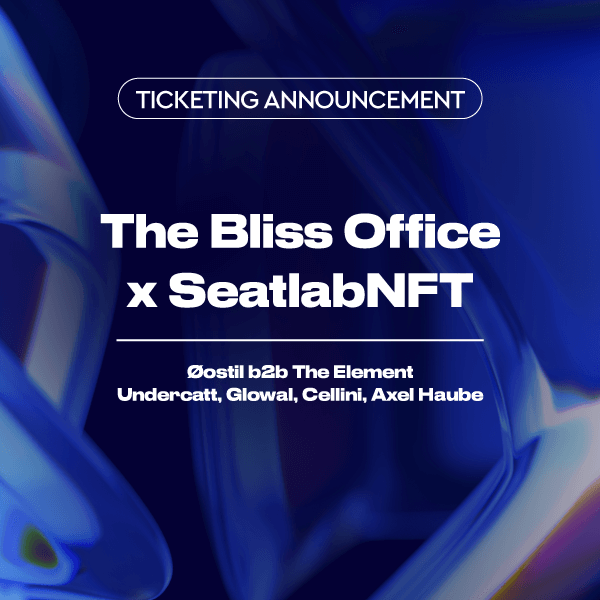 We've teamed up with The Bliss Office to host an intimate, exclusive ADE side party this October with music from Øostil, The Element, Undercat, and more. SeatlabNFT Backed by the NEAR Foundation

As you may already know, we’re developing our next-generation NFT event ticketing marketplace on the NEAR Protocol blockchain. Our partnership with Lost Village was a massive success. We enabled a unique NFT festival experience with our tech, and this is how we did it.