Our Time at NEARCON 2022 in Photos

NEARCON 2022 was one of the highlights of our year. We met our community for the first time and showcased what our NFT ticketing tech can do. From the 11th to the 14th of September 2022, the NEAR Protocol blockchain annual conference NEARCON was held in Lisbon, Portugal, at Cais da Viscondessa.

The conference brings together projects from the NEAR Protocol ecosystem with thought leadership talks, parties, food and incredible networking opportunities. So naturally, we sent a team consisting of SeatlabNFT core members, including our co-founders Ryan Kenny and Jack Waterfield, and hosted an exclusive side party to demonstrate the capabilities of our NFT ticketing platform.

NEARCON was an amazing event, and it was great to connect with some of the brightest minds and biggest names in the ecosystem.

The NEAR Protocol network is one of the hottest blockchains around, built to handle thousands of transactions at speed, all on a climate-neutral chain. NEAR has been made for developers, and has attracted some of the brightest minds in the industry to build on it. The result was a fascinating conference that put on display some of the most innovative and exciting Web3 projects we've seen to date.

The scalability, security and speed of the NEAR Protocol blockchain make it popular with projects looking for long-term, sustainable growth. Like SeatlabNFT, many of the projects built on NEAR are being built to provide genuine value and change through the power of Web3.

Each project in attendance had a booth, and our pitch at number 27 was busy from start to finish. If you followed the action, you might have seen us featured twice on the Ready Layer One show, once for a podcast, the other for an interview, as well as behind-the-scenes photos of the team speaking to attendees about our NFT ticketing tech.

Our attendance at NEARCON wasn't just to network during the day. We were also there to put on a proof-of-concept party, showing the community and broader ecosystem what our platform is capable of.

Our VIP networking event was held at the Secret Gardens by Ninho venue, with DJs, food, drinks, and some of the most important people involved with NEAR.

Of course, the event was NFT ticketed via the SeatlabNFT app, which showcased the seamless transition to Web3 we are looking to deliver with our platform.

Check out the photos below for a look back at how it went.

Following the success of our event and appearance at NEARCON, we are continuing to refine our product to provide the best experience for everyone in the live events industry.

Our NEARCON VIP networking event was just the beginning, firmly establishing a proof of concept that we will build on moving forwards. We also used our NFT ticketing technology at Lost Village and on our Seatlab Sounds uni tour, further growing our user base and showing people how Web3 will change live events forever. 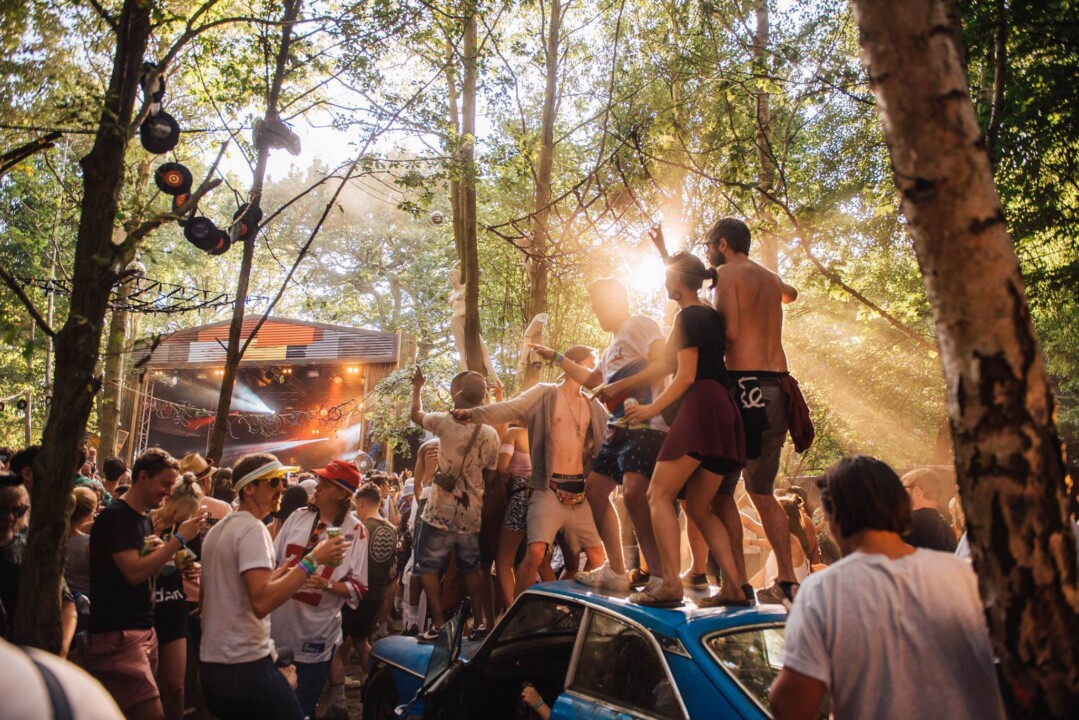 SeatlabNFT will be the exclusive VIP ticketing partner for the elrow XXL festival in Dubai February 2023 where all VIP tickets will be issued as NFTs! 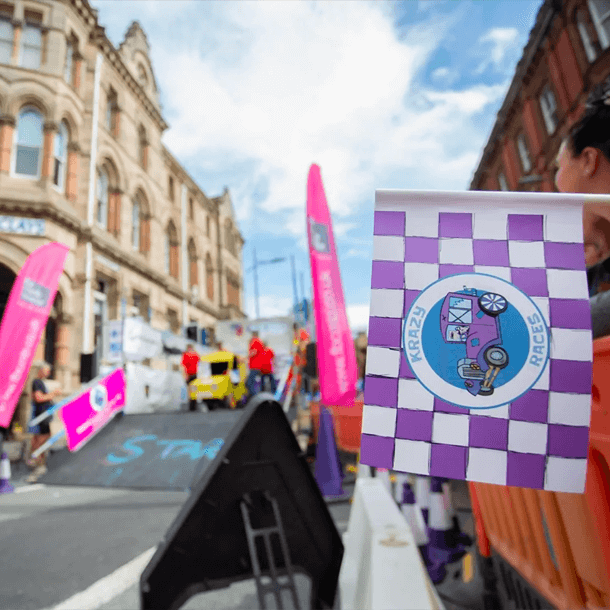 We've partnered with Krazy Races, an award-winning series of soapbox race festivals in the UK, as their official NFT ticketing partner.